I got an inspiration to write this as I was examining my deeply held, possibly limiting, beliefs about marketing and writing.

The you, you, you mantra I’m talking about is this one:

You should use lots of you, you, you in your writing, instead of me, me, me.

This popular writing advice falls in the category of “writing customer-centric content”.

On the surface, it sounds smart to address the reader directly. After all, nobody likes people who only talk about themselves, right?

But what if this mantra creates more resistance among our readers?

In my experience, the you, you, you mantra creates an annoying side effect that I believe a growing number of people are growing tired of:

It becomes too easy for the writer to slip into the preachy voice.

This is because in educational articles, the verbs that come naturally after the pronoun you are what I call the preachy-teachy verbs:

Immediately we feel like six-year olds, being scolded by mom.

(I wrote about the use of pronouns in my writing before. I don’t always agree with my older writings, but this one still stands true.)

We writers act like we know what we’re talking about. Our writing is full of dos, dont’s, shoulds, and musts.

Maybe we’re using’ those words to hide our own insecurity? Are we trying to hide something Ricky Gervais mentioned:

No one else knows what they’re doing either.

Maybe it’s because we often see authority figures share their lessons online in the form of universal truths:

I stopped eating gluten a month ago and now I’m feeling great! Gluten is bad! You should stop eating gluten if you want to love your life!

Unsure of ourselves and wanting acceptance, we copy other writers’ voices, hoping to one day become the gurus our authority figures supposedly are today.

(Our gurus aren’t gurus, and they don’t know what they’re doing, either. We only think they do because they seem hugely popular.)

I like the writing voices of Steve Pavlina and Leo Babauta.

Their writing is the least preachy, the least condescending you can find online. Respect for their readers is present in every sentence.

They have both been blogging for more than a decade. Despite that, I’m sure they believe they don’t know what they’re doing either. Does it surprise that the humbleness in their writing voices attracts millions of readers?

For example, in an article about marketing, Pavlina writes:

That’s why I prefer not to try so hard to convince people to attend. It’s also why I don’t offer bribes to sign up for my mailing list.

Let’s say the same, but with preachy-teachy verbs:

I’m sure thousands of marketers would disagree with that kind of advice. Offering what Pavlina calls bribes is very common in email marketing, and it makes many marketers successful.

What’s great about Pavlina’s voice is that he does not deny those other marketers their ways of marketing. He only says that this is not the kind of marketing he wants to practice or be associated with.

I respect when writers respect their readers, while taking care of their own business lifestyles at the same time. That feels genuine. That feels like the kind of writing I’m personally attracted to.

The same way I’m attracted to Pavlina and Babauta’s writing, my readers will be attracted to my writing. I expect a growing number of readers return to read more of my stuff. Aren’t those the best kind of readers to have?

I guess I’m guilty of being the preacher myself. Less and less often, I hope. 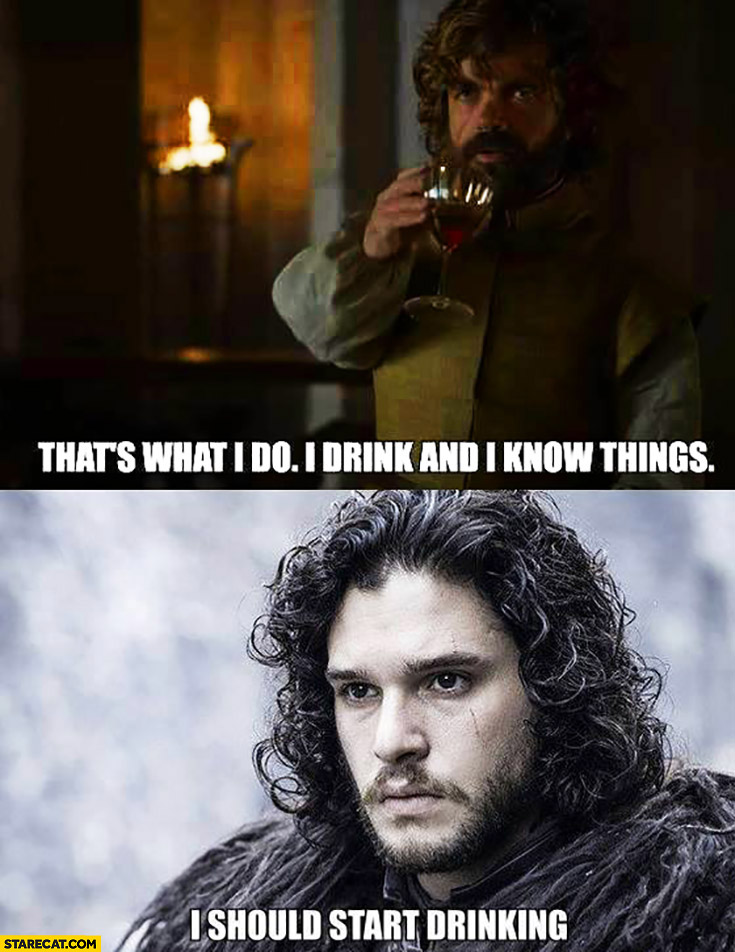 Notice how Tyrion talks in the me, me, me voice, but Jon interprets it as something he himself should do? Isn’t Tyrion at his most influential when he talks about himself?

(I can’t believe how well a random meme works for the purposes of this article :)

My point is this: we can make our experiences useful to others and influence people without resorting to preachiness.

Instead of telling strangers online what to do, it works just as powerful if we write about our experiences, share and discuss them with smart people. If we listen to them, we might learn something.

So, are you tired of online preachers too? Are you or were you one yourself? 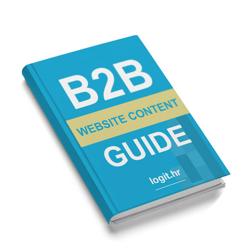